The Interesting History Of Longwood Florida

Longwood Florida as well as the surrounding area technically has a history dating back thousands of years to when local tribes inhabited the land and used natural markers to navigate from one region to another. It has long been said that a 3000 year old cypress tree had been a marker for thousands of people making trade journeys in the area. Sadly that tree, known as The Senator, was destroyed in 2012 by an act of arson.

Before people from Europe had arrived the area was inhabited by a number of coastal tribes. Once settlers began to arrive in areas north of Florida a great deal of these tribes joined forces and merged with escaped slaves to form what is now known as the Seminoles. At that time Florida had been controlled by the Spanish.

The city of Longwood is located in Seminole County in what is also referred to as the greater Orlando metropolitan area. It began to be developed after the second war with the Seminoles in which agreements were made to allow for peace with the tribe. A great deal of this growth and expansion began to occur during the mid 1800s but continues today.

The first settlers that came to what is now known as Longwood came during the 1870s. One of the first known settlers that were documented was John Searcy of Tennessee. He arrived in March of 1873 and then a man known as Edward Hench arrived in November later that year. It is said that they both had arrived via the St. Johns River and were given modest homesteads on which they could settle. After their arrival word spread and a community began to form.

Much is known about the early days of Longwood thanks mostly due to the records and journals kept by Edward Henck. He was a real estate promoter, railroad man and developer that had arrived from Boston. He gave the area the name Longwood after a Boston suburb that he had helped to design in his younger years. He also is responsible for creating the areas first post office in 1878, helping to connect inhabitants with the rest of the world and increase appeal to those considering making the area their home.

He was always largely responsible for the creation of the South Florida Railroad, in conjunction with other businessmen looking to make travel in Florida much easier. This connected areas that had previously been difficult to travel, which of course led to even more appeal for those looking to vacation in the warm climate during harsh winter months.

Henck was widely respected in the area and was given the role of Mayor in 1885. By the end of the century he was a staple of the area having constructed a number of businesses, hotels and even churches. He even started the first weekly newspaper in the area, helping to create what felt like a civilized society in a relatively short amount of time. By 1886 Longwood had over 1000 inhabitants, which did not account for the many tourists that came each year, which made it one of the largest settlements that could be found in central Florida at that time.

The area, however, was not without hardship. During the end of the 1800s there were weather conditions that were not normal for the area. It was later dubbed the Great Freeze and it led to the majority of those living in the area to flea. Many faced economic ruin with the decline in tourism and the destruction of their crops. The population after this event was only one third of what it had been. Fortunately, with the rise of the economy and the fears of the freeze behind them, the population began to rise again by 1910 to 1920.

Since that time the population, development and economic growth has continued. Many flock to the area every winter to enjoy the warm winters that it enjoys as well as the many attractions and entertainment. While the population is strong, most of the economic activity results from the snowbirds that call Longwood home during the peak season. This is sure to continue to be the case well into the future. Looking for things to do in Longwood? Click here. 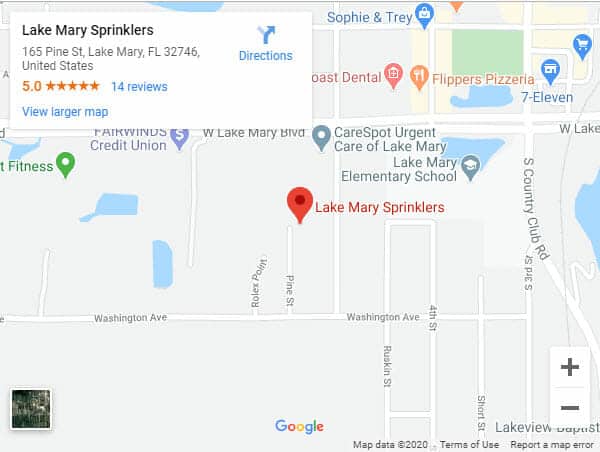